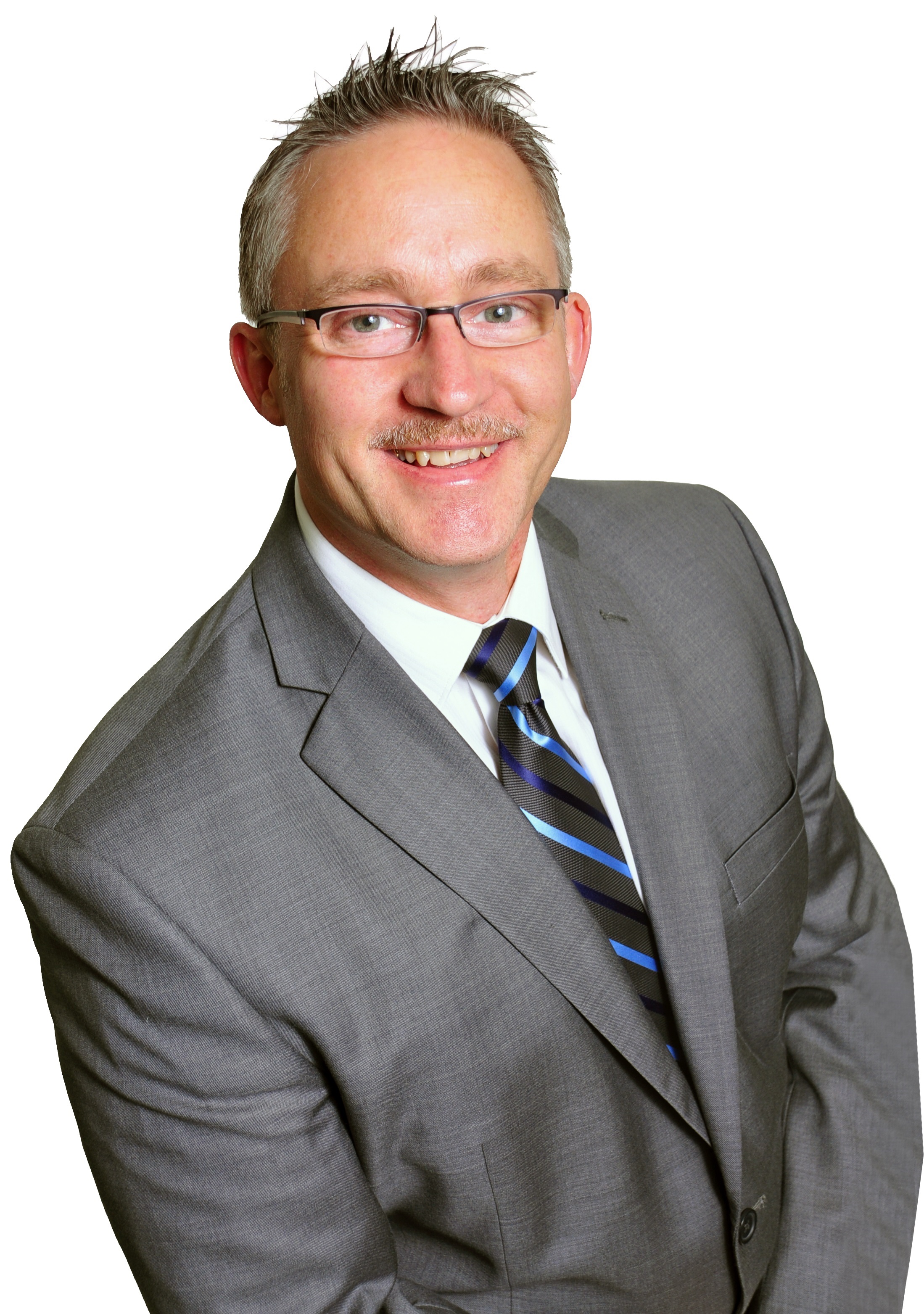 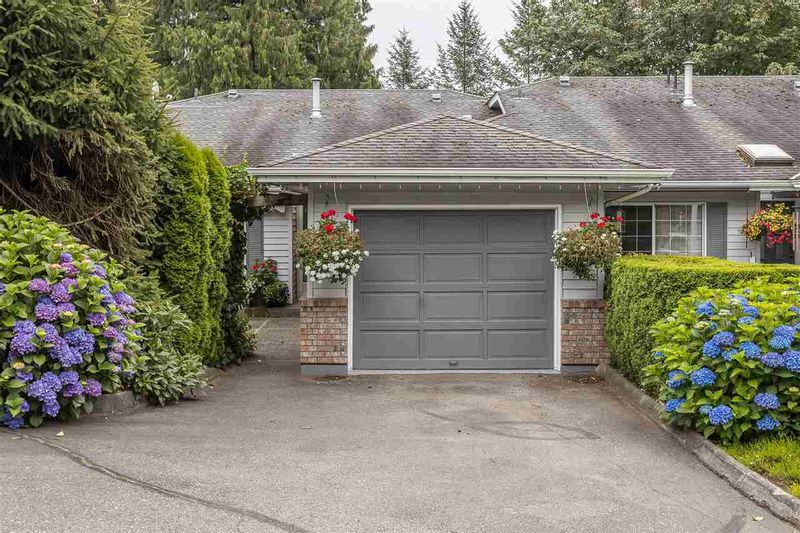 Lovely remodeled 45+ townhouse with beautiful front courtyard and large side and rear yard. This suite has lovingly been renovated and it shows! 2 bedrooms,...
View details...