December 23, 2010
Canada had one of the better performing housing

markets among advanced nations in 2010, though

also one of the most volatile. An unusually active

expectations of rising interest rates that only

partially materialized, the looming transition to a

Columbia, and pending changes in lending

qualifying criteria, gave way to an unusually soft summer. Over the

fall, sales have returned to a more typical, sustainable level.

unchanged in the twelve months to

November. For the year as a whole, real

We are neither overtly optimistic nor

pessimistic regarding the outlook for 2011.

On the one hand, we expect interest rates to

remain at historically low levels, with the Bank of Canada deferring

any further rate hikes until late 2011 given an uncertain global

borrowing costs drifting up only modestly. This

is an extremely powerful inducement for both firsttime

and move-up buyers and should maintain a

Yet, demand will likely be tempered by more

moderate employment and income growth as

hiring has accounted for fully a third of the net new

jobs created in Canada over the past year, a pattern

not likely to be repeated next year. Overall, we

flat inflation-adjusted prices (equivalent to a 2% 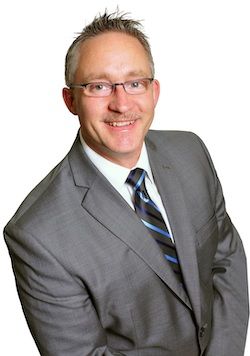